The Complete Works of Shakespeare Abridged 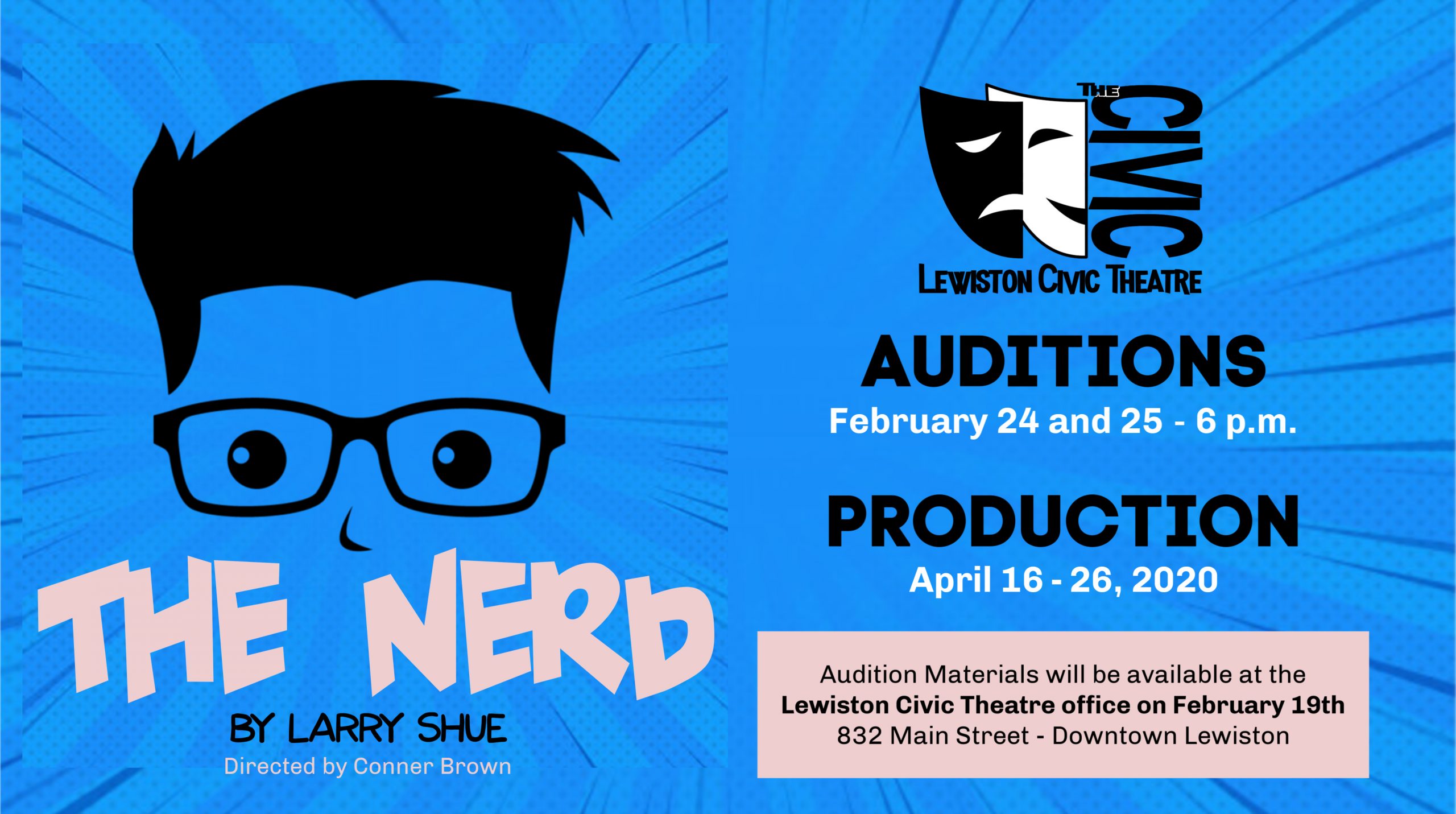 Stay In The Loop

Set in Terre Haute, Indiana in late 1979, The Nerd centers on the hilarious dilemma of a young architect who is visited by Rick Steadman, a fellow ex-GI whom he has never met but who saved has life after he was seriously wounded in Vietnam. Willum is delighted when Rick shows up unexpectedly at his apartment on the night of his thirty-fourth birthday party. However, Rick's awkward manner and inappropriate behavior throw the occasion into shambles. It turns out that Rick is a stupid nerd who overstays his welcome with a vengeance.