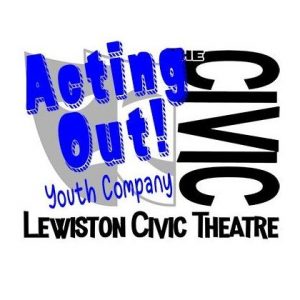 Acting Out is an educational opportunity for local children from ages eight to seventeen to experience and learn the theatrical arts in a safe environment. We offer a summer program and an after-school program.

Acting Out teaches respect, teamwork, and self-expression through theatre games and production rehearsal.  Together the students must complete specific curriculum items and work toward producing a performance at the conclusion of each Quarter.  We offer four six week Quarters throughout the school year beginning in the Fall.  Please call or e-mail the Box Office to find out how you can get your kids involved in this exciting educational program!

Acting Out Youth Camp is open to kids ages 8-17 and will be a great way to introduce your child to all areas involved in performing and participating in a full production. *All students who register will be cast in the production

About the Show: Based on the 1992 Disney film, Newsies. When powerful newspaper publishers raise prices at the newsboys' expense, the charismatic Jack Kelly rallies newsies from across the city to strike against the unfair conditions. Together, the newsies learn that they are stronger united and create a movement to fight for what's right.

Please contact us at lctboxoffice@gmail.com if you have any questions about the program or by calling 208.746.3401.

We will share audition materials at the Box Office (832 Main St) closer to June.

We have a limited amount of scholarships available for partial cost of tuition or for full tuition - please contact us for an application to see if you qualify. 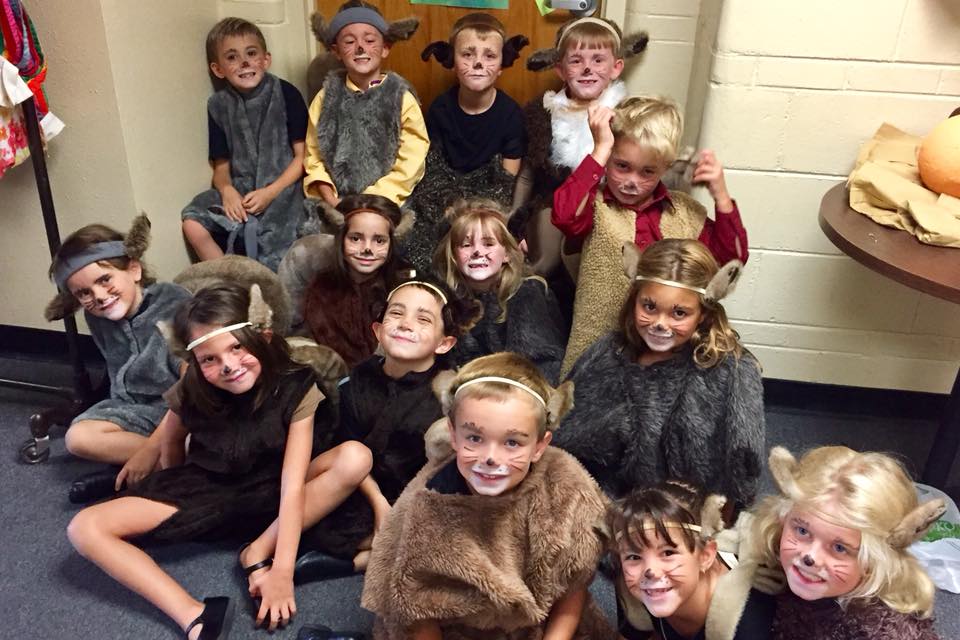 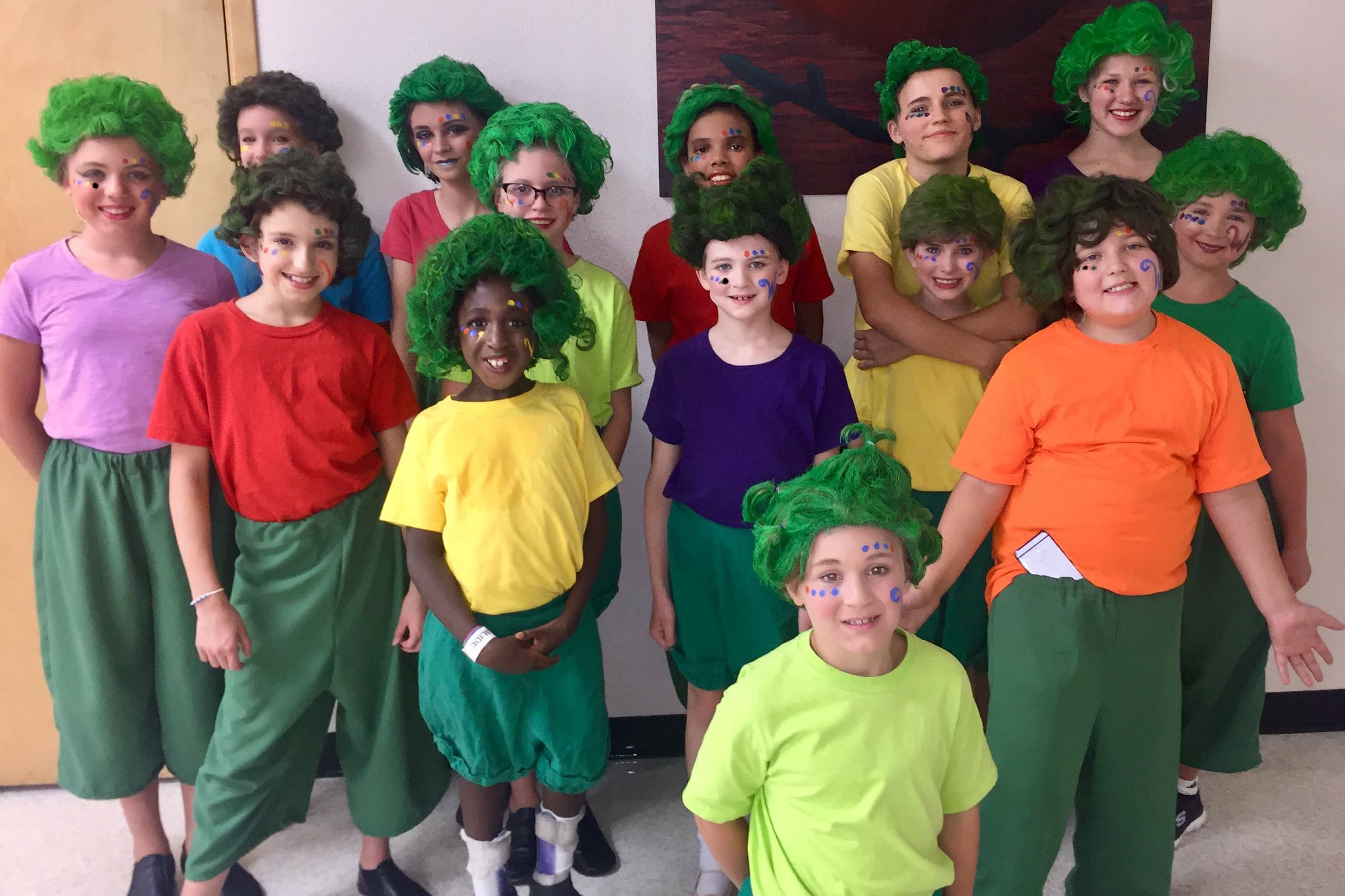